Most People Don’t Know This About Harrison

12 Jul Most People Don’t Know This About Harrison

Posted at 12:14h in Uncategorized by eharbison 0 Comments
0 Likes

It is not commonly known, but in large part, Harrison, our son, was instrumental in our coming to Honduras as missionaries back in 2009.

When Harrison was only 6 years old, we moved our family to Cozumel, México. Harrison started school in a small public school on the island where not a single person spoke English. In just three short months he was speaking with his friends in Spanish like he was a native-born Mexican. His love for dance started with this experience. It seemed to us that the school spent more time preparing for all of the festivals that are celebrated on the island than they did teaching other subjects. He became one of the lead dancers in almost every single folkloric dance festival that his school participated in.

The love for dance and theatre started there in that first year of public school and was with him until he physically couldn’t dance any more. The other thing that the young Harrison fell in love with was being a missionary. When we returned from México in 2003 and took up life again in the US, Harrison would ask his mother every day, “when are we going back to the mission field?”

When the 2007-2009 Great Recession hit the US economy, the real estate business that we were in failed, and it became clear that I was going to have to get another job other than construction or real estate. Donna and I sat Harrison and Laura down to tell them that our lives had just been upended financially and we were, by force, having to look for new jobs.

Harrison and Laura, our two youngest, were the only two at home since Sarah, our oldest, was already studying at the University of Georgia. As soon as the words left my mouth, Harrison turned to Laura and said, “Well, it sounds to me like we are going back to the mission field.” It took Mom and Dad a week or so to catch up with God and Harrison, but through the advice of several good men that had been mentors to us over the years like Bob Brown, former missionary to Venezuela and Dr. Dan Coker, formerly missionary to Guatemala, Honduras, Uruguay, and México, we began asking God to show us where He wanted us to spend the rest of our lives working for His Kingdom.

Through a series of “God incidences,” we decided that Santa Rosa de Copán, Honduras was the place that He wanted us to be. Now thirteen years later, with all that we have seen God do through Mission UpReach, we are convinced that we clearly followed His direction. 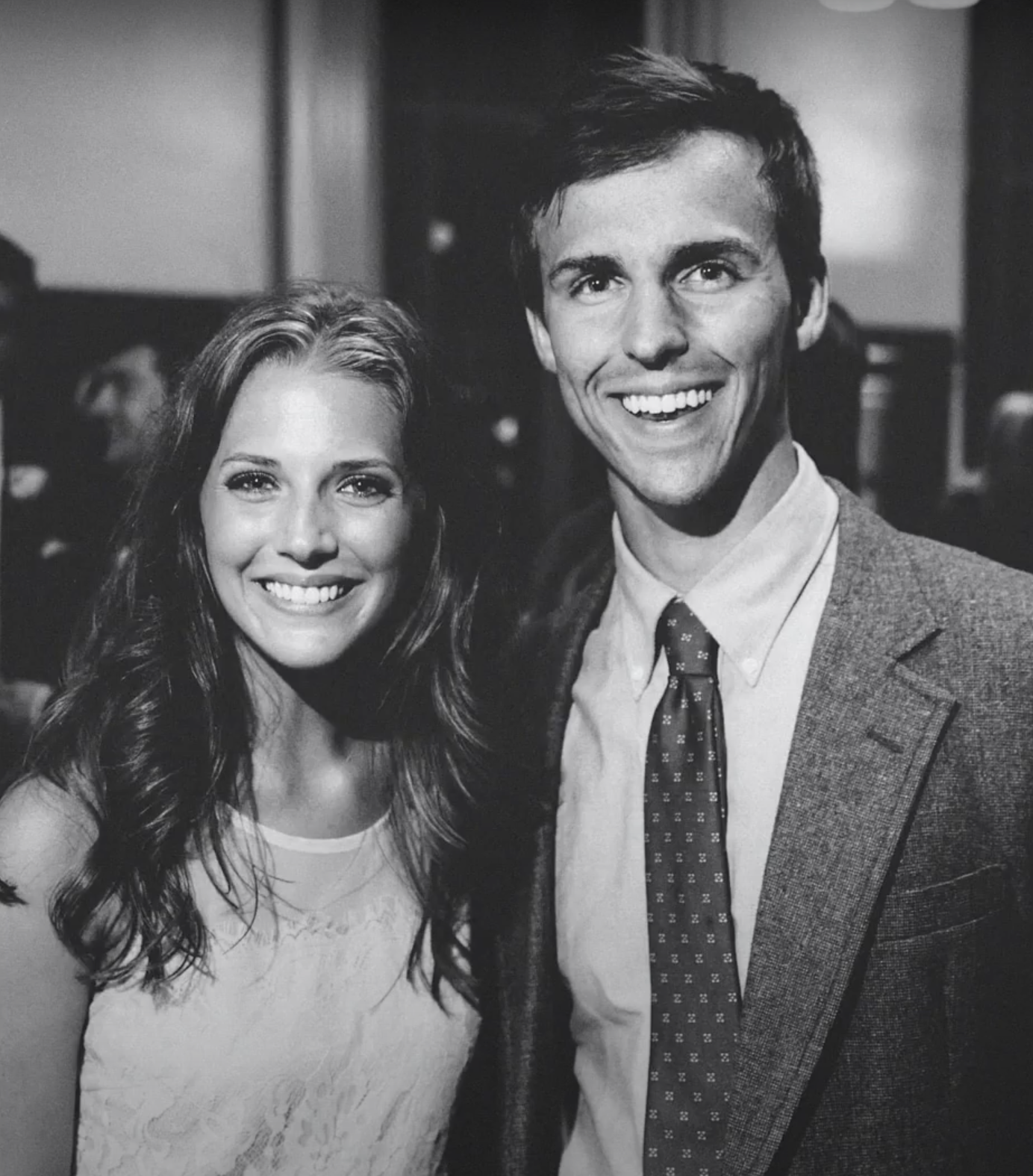 Harrison, upon arrival in Santa Rosa de Copán as a 16-year-old, immediately became a song leader for the church and the designated youth minister. He also served as the audio-visual guy. He was with us for two whole years and served as one of the first teachers in our DESEO Program before leaving for Harding University in the Fall of 2011. It was there that he met the love of his life, Hayley Smith. The love story that these two have lived out in front of thousands of people while honoring God with every breath is something of which legends are made. If what happened to Harrison and Hayley had occurred six hundred years ago, we would be singing the ballad of Hayley and Harrison like we talk about Romeo and Juliet today. Theirs is an epic love story only better because not only did they love each other intentionally and against all odds, but they also loved God and honored Jesus as Lord like few people in life ever have the opportunity to do.

We laid Harrison to rest after his long battle with a traumatic brain injury on Wednesday, June 29th, 2022. He left the world a better place than it was before he entered it. I, for one, as his father, hope that I can live up to his shining example. I know if Harrison could speak from where he is now, he would want to encourage you and everyone else he could to look to Jesus as the Lord of Life. Harrison was tested like only a small percentage of men ever are and through his unwavering faith in Jesus was blessed with a “peace that passes all understanding.”