History of the Barrio Belén Church of Christ 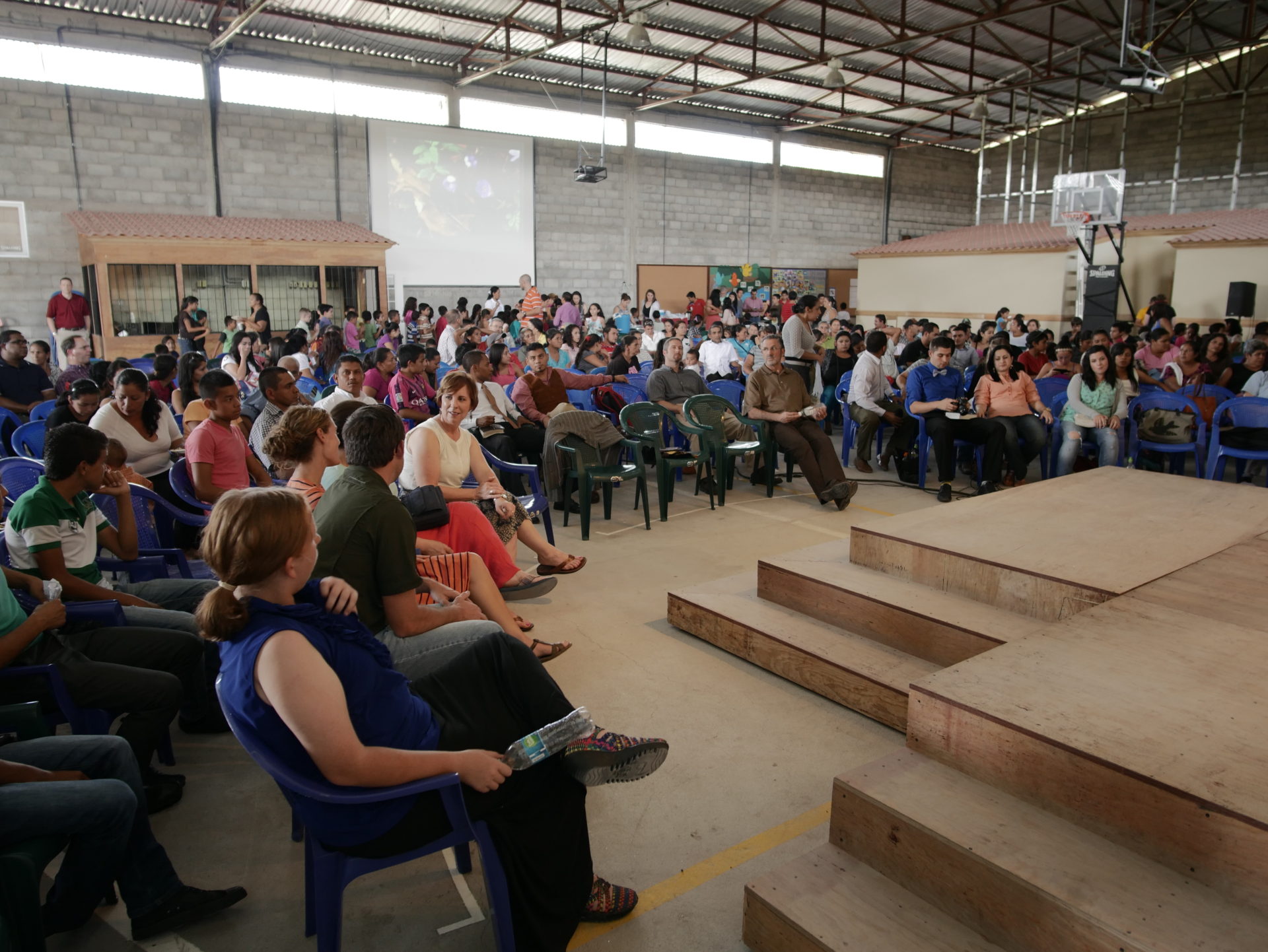 11 May History of the Barrio Belén Church of Christ

Posted at 17:40h in Church Planting by admin 0 Comments
0 Likes

In June 2009, the Waldron family, consisting of Phil and Donna Waldron and their two youngest, teenage children, Harrison and Laura, moved to Santa Rosa de Copán, Honduras and began Mission UpReach, which was a mission of the Campus View Church of Christ in Athens, Georgia. From the beginning the Waldron’s were hosting visiting medical groups as well as other short-term mission groups while at the same time working with the local Church of Christ in Santa Rosa. This congregation had been established by two young men that were students at the Baxter Institute in Tegucigalpa some fifteen years before. Originally these two young men were sent to Santa Rosa by Harris Goodwin, the Founder of Baxter with instructions to evangelize the community. Because of those initial efforts a congregation was eventually established in Barrio Calvario very near the center of town.

Later a traveling missionary by the name of AJ Hendricks was sent by the Stark City, Missouri Church of Christ for numerous six-week trips to the western part of Honduras. Brother Hendricks was a large man with a tremendous sense of humor that captivated his audiences. His years of serving here left an indelible impression on the congregations that he helped establish and nurture. Another, itinerant missionary was James Mangrum from the Hermitage Church of Christ in Tennessee. While brother Hendricks was an old-time Gospel preacher brother Mangrum was a retired glass worker from the Ford plant in Nashville, TN. He was a humble man that never learned Spanish but loved Jesus and loved the Honduran people. Brother Mangrum traveled to Honduras some 65 times before he passed on. His work, as the representative of the Hermitage Church of Christ, among some 10 to 15 congregations, also left an indelible mark for good on the churches.

When the Waldron’s arrived in Santa Rosa the little church in Barrio Calvario had an attendance of about 40 including children. The main leader in that congregation over many years, despite the comings and goings of several preachers and evangelists, was a man by the name of Jorge Rosa. Jorge was a self-employed carpenter that also preached and evangelized almost as if he were a full time, paid evangelist. It was Jorge’s service and leadership in the Calvario congregation that kept the work going. In the five years following the arrival of the Waldron family and the Mission UpReach team members that they recruited, the church grew to have more than 150 in attendance. The building where the little church was located was literally overflowing. Due to space concerns coupled with some other significant goals that Mission UpReach had, a team of 23 people came together in 2014 with the mission of planting a second congregation in the city of Santa Rosa.

That second congregation was established in September of 2014. To date the original congregation of Calvario, that has since been relocated to Colonia Mejia Garcia, has about 135 to 150 in attendance. The new congregation, since its inception, has enjoyed significant and rapid growth with an average attendance currently of 250 people. On some Sundays, there are as many as 300 in attendance with 100 of those being young, elementary school children. It has been an exciting and challenging time to manage such rapid growth. Most of the converts that have obeyed the Gospel in this new congregation are poor people, however several college graduates that would easily be recognized as “middleclass” have also been converted.

The challenges ahead for this young congregation are numerous. The largest of which is the training and equipping of men and women, who are new Christians, to be the leaders and ministers that God wants them to be. This is where Mission UpReach partners so well with the Belén congregation. In fact, the entire mission and vision of Mission UpReach is to help every congregation to train its members to be vocational ministers as part of the priesthood of believers that the Bible talks about. More leaders trained equals more teams of people who can not only lead their local congregation but can also help establish new congregations as well.