Posted at 15:28h in Deaf Ministry by admin 0 Comments
0 Likes 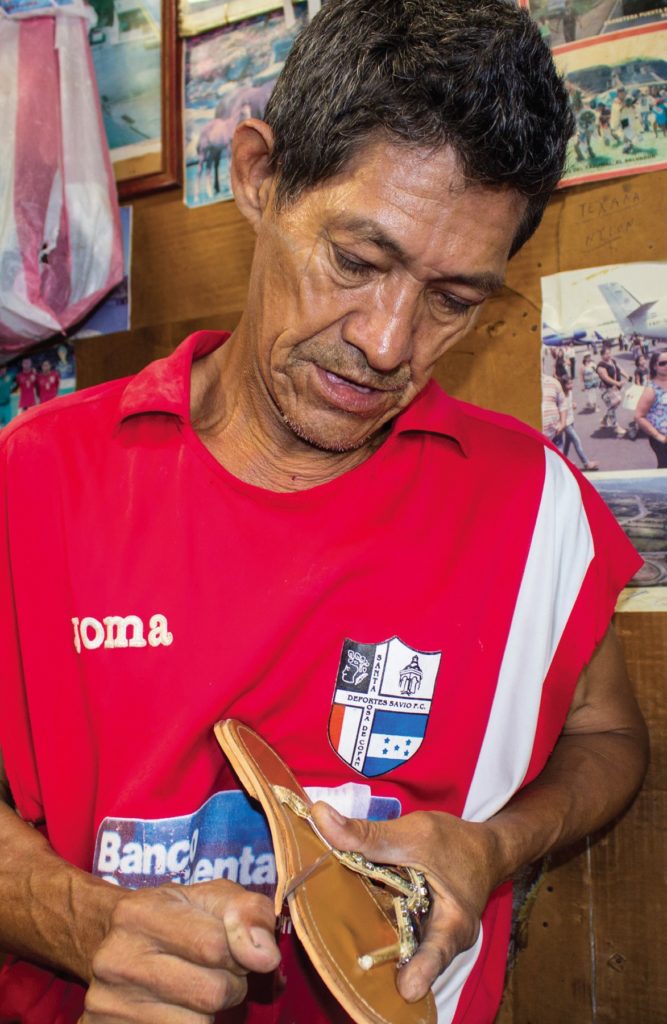 Imagine what it would be like to not have the ability to communicate the many thoughts, feelings, and questions you have. Imagine what it would be like to live in a community that mistook your behaviors due to your inability to hear or talk as being a “crazy drunk.” Then, imagine the day when you encounter a group of people just like you, with a common language. A language that you could easily grasp and understand. What if you didn’t even know you had a name until you learned through this common language that you did?

In July of 2016, three members of the MUR team were on a mission to find more deaf individuals in the community for our fledgling deaf ministry. While door knocking, they were told about Carlos but warned that he was just a crazy drunk. A few weeks later, Hugo, another member of the deaf community, brought all his deaf friends to church, including Carlos, the “crazy drunk”.

What we soon found out is that Carlos is in fact loving, caring, and intelligent, and works extremely hard as a shoe repairman. Carlos is 57-year-old and is originally from El Salvador. He was born hearing but became deaf after an accident when he was 5. When Carlos first came to us, he didn’t speak sign language, and had been communicating his whole life through gestures that he made up. Sadly, Carlos didn’t even know he had a name.

Now, Carlos, along with eight other deaf people, has enrolled in ESPERO, our school for the deaf, and is making progress every day. Carlos is constantly showing o his new mastery of the alphabet in sign language. He is especially talented in mathematics, and can do large sum multiplication in his head!

Carlos now knows he has a name, is being shown that he has the capacity to learn and grow, and most importantly he knows he is loved and accepted. Carlos is just one of the many enrolled in ESPERO and just one of the hundreds of deaf we dream of reaching through ESPERO.