Why We Do Medical Mission Brigades

09 Nov Why We Do Medical Mission Brigades

Posted at 22:53h in Medical Brigades by admin 0 Comments
0 Likes 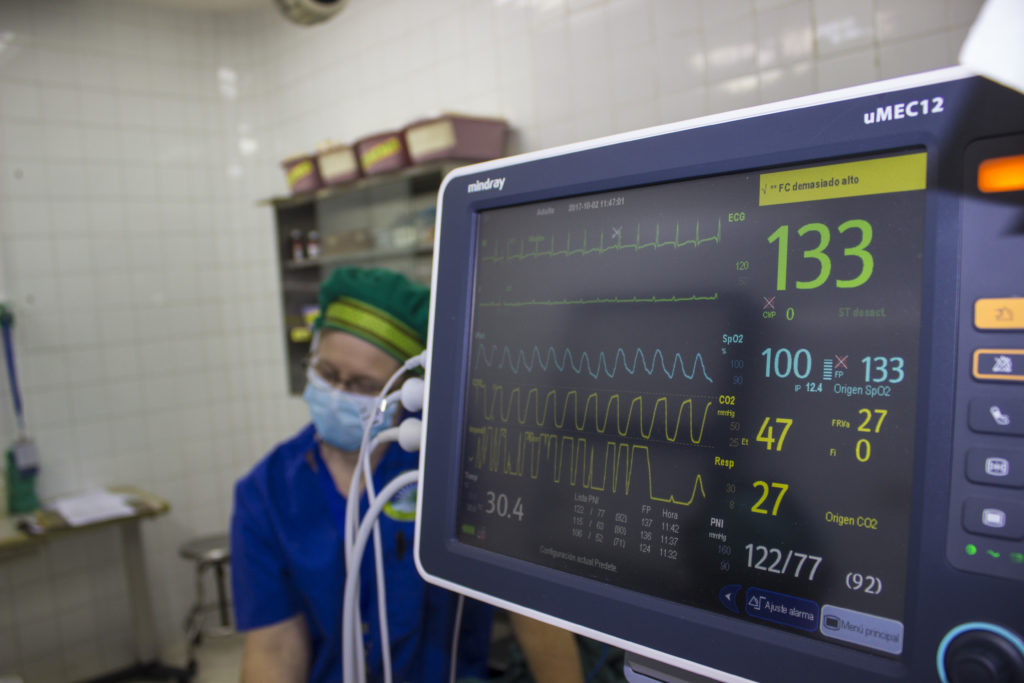 Over the years those of us here at Mission UpReach have read many articles, blogs and posts that present arguments both for and against short-term missions. Sometimes, from our perspective, it is surprising how many people in the US, who have little to no short-term missions experience, begin to write scathing criticisms of the very idea that a short term mission can be effective in helping both the missionaries on the ground and the many people that a mission brigade might serve during their time in-country.

We couldn’t disagree more with those who suggest that short-term missions are a waste of resources. Obviously one must be a good steward with time, talent, money and other resources, but just because some short-term missions are not done well doesn’t mean that all short-term missions are a waste of resources. Our purpose here is not to give a definitive word on the debate that is raging in the press and social media on this topic. What we would like to do is present why we here at Mission UpReach believe that short term medical missions are one good example of how things can be done in a way that God is honored, people are healed, and the church becomes the hands and feet of Christ in an area filled with the poor and oppressed.

When the community begins to see the Church in their neighborhood as being instrumental in bettering the community, it is then that their eyes are opened to who Jesus really is. Ask yourself this question about your own church; would the community around your church building mourn the loss if you had to shut your doors? A more appropriate question in some cases might be the following: would they even notice?

Our perspective on short term missions and medical missions has been forged over many years of service through short term missions as well as from reading books and articles online like those published by the Christian Medical and Dental Associations (cmda. org/missions). First and foremost, our methodology is grounded in good theology. Secondly, we approach things in a business-like manner believing that that is what the principles of good stewardship demand given that there are a lot of resources invested in realizing a one-week short-term mission.

If you will indulge us, we would like to share with you, here in this month’s newsletter, a brief overview of our theology that leads us to the conviction that we must be about short-term missions, especially medical short-term missions.

Somewhere over the past few years we read a quote that looked like the following: “Jesus of Nazareth was the Ultimate Healer because He had compassion equal to His power.” Shortly after recruiting Peter, Jesus entered his home and encountered his mother in- law sick with a fever and he healed her on the spot. Matthew, who was an eyewitness to these events, records that this was in fulfillment of Isaiah’s prophecy where he said, “he himself took our infirmities, and bore our sickness”. (Matt. 8:17) Later, Matthew records that Jesus, while seeking to mourn the loss of John the Baptist (Matt. 14:14), saw a huge crowd following him and instead of evading them to get some much-needed rest, “he was moved with compassion” and healed the sick among them.

Think of the many times that you have read the Gospels and encountered Jesus healing someone while preaching the Good News. Often, He touched them, probably to communicate His acceptance of them when those around them, even their families, wouldn’t touch them. He wasn’t afraid to take the risk when compassion demanded it and thus offended the religious teachers of His day. He even told a story about a man from the despised half-breed race of Samaritans making the Samaritan the “hero” of the story in place of a priest and a Levite. No doubt he was treading on the toes of some of his listeners in the moment. When a Christian works in medical missions, sharing the Gospel and practicing medicine, he or she is both participating in and reflecting this divine nature of our Lord much like Peter talks about in II Peter 1:4 (NIV).

When a team of short-term missionaries comes to western Honduras to work with Mission UpReach we see several things taking place: 1) The people that receive medical attention experience the care and attention of a physician and his or her assistants that reflects a worldview that says, “you are not a biological accident but rather a cherished creation of the Heavenly Father”. This attitude cannot be swept under the rug. It “bubbles over” in various ways such as the touch and smile that a patient receives from the initial assessment to post surgery. It is evident from the prayers that are offered up on behalf of patients before, during and after the time that they are in the clinic. It is especially evident in cases such as the one of a young man, Allan, who recently was told that he had testicular cancer. He was visibly comforted with the prayers that our team of evangelists offered up on his behalf while he was in the clinic. 2) Christian medical missions project a different view of time to those who are served. A Christian believes that life is not just for a few good years, and then is over. Christians know that life is everlasting and that come what may in this life, God is with us; He will never abandon us. A Christian also believes that if a body is broken permanently, it will be made new in the day of the Second Coming, like John speaks about in I John 3:2 when he says, “we don’t yet know what we will be like but we do know that we will be like Him”.

Working in Latin America, especially Honduras, has been a joy for us here at Team Mission UpReach. One of the beautiful things about Hondurans is that almost everybody believes in Jesus. Believing in Him is not the struggle here. Obeying Him as Lord so that He transforms your life is the issue. It reminds us of the cultural context in which Jesus ministered during His time on this earth. Everyone knew the Lord but “their hearts were far from Him”. Based on our experience, medical missions are one of the most effective ways to break through this cloud of misunderstanding. What better way to preach the Gospel than to preach the Word while healing the bodies of the hearers.