Posted at 09:26h in Church Planting by admin 0 Comments
0 Likes 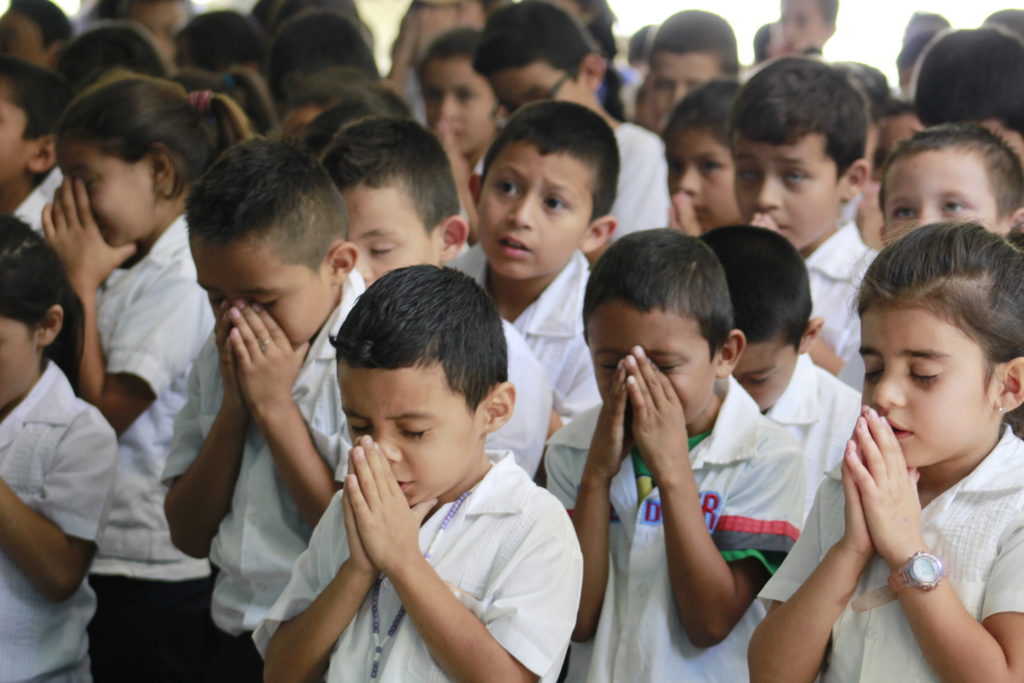 UpReach into existence was first signed. The intervening span of years has seen some triumphs as well as some successes, but they have also presented some very difficult circumstances. Through it all we have learned some things that we believe are important to our long-term success in fulfilling the mission that God has placed us here to pursue. As we reflect on our triumphs and our set-backs it now seems as if we have been in one continuous learning mode. Over the course of the next year we would like to share these lessons or “points of learning” that have now become foundational values in the world view of Mission UpReach.

The first point of learning we would like to share is: Cultural change takes time. Change in organizational culture takes 10 years, say the experts, but a country’s change in culture takes 20 years. In recent times, the nation of Colombia, that was decimated by the drug wars; Bosnia, that not too many years ago had a destroyed economy and ethnic strife; and Poland’s recovery in the aftermath of the breakup of the Soviet Union, are all examples of how good leadership in a single generation can transform a society. Just like those countries were changed in a single generation, Mission UpReach (MUR) is seeking a systemic change in the society of Western Honduras, and the surrounding area, in a single generation spanning 20 years. Our vision and mission is to foment; significant, measurable, cultural change in the next 20 years. The change that we seek in Western Honduras and the surrounding region is one that is inspired and led by a revival fueled by a church planting movement that sees 1010 new churches planted during the next two decades. We call our vision The John1010 Generation.

The John 1010 Generation, for us, represents the abundant life that Jesus came to give to all of those who make Him Lord. Of course, we know as Christians, that real, transformational change that moves a person from a self-seeking human, to an “others” focused person who “loves God with all his heart, mind, soul and strength and also loves his neighbor as himself” can only be brought about by the Holy Spirit. We believe that mature, dedicated Christians are the best citizens, the best business people, the best teachers, etc.

And we believe it is fairly intuitive that before a community or a nation can change there has to be change that first takes place in numbers of individuals within that community. This kind of change cannot be “driven” from outside. It has to originate via a grass roots movement. A grass roots movement that is an “overnight success” is often years in the making before it has enough momentum to become a “movement.” Our mission at MUR is to train and equip at least 4,000 to 5,000 people in the next 20 years. We often joke about someone in the future, after we spend the next twenty years training and discipling these 5,000 people, saying, “How did this overnight, grassroots revival come about?”

The most basic level of training we focus on is one that leads to someone becoming a Christian who truly has Jesus as Lord of his or her life. The successive levels of training that follow are ones that focus on developing or discipling a Christian to the point where he or she is capable of converting and training others to convert others. Sounds somewhat like what we can read about in the book of Acts, doesn’t it? Some people think we are dreamers…with our heads in the clouds. Some people think we are just impractical. What do you think?