Posted at 07:37h in Church Planting by admin 0 Comments
0 Likes 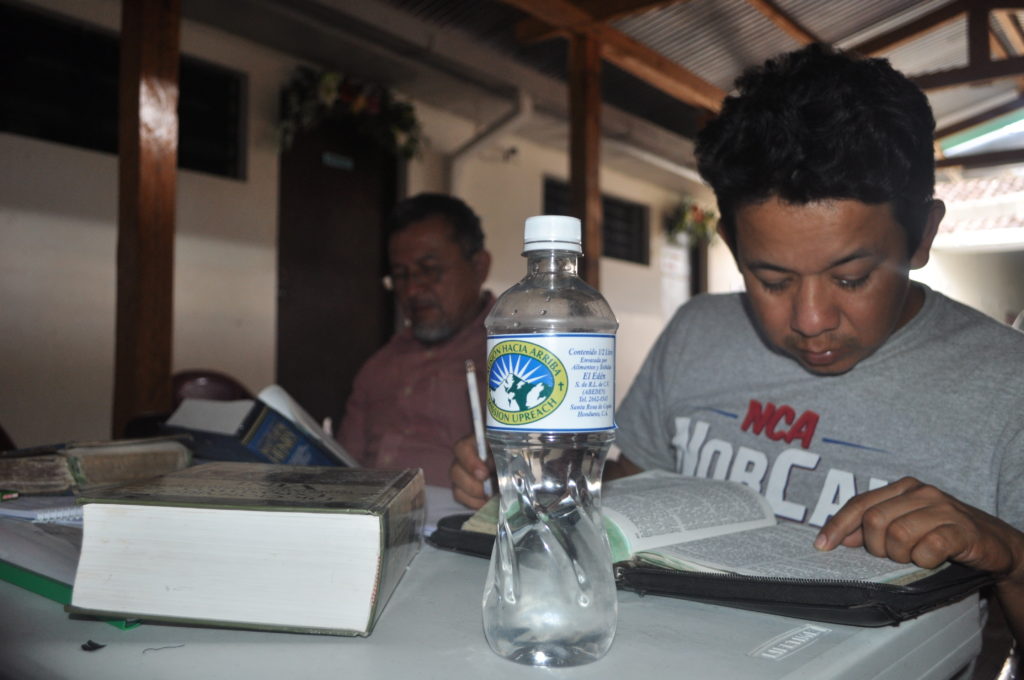 Here at Mission UpReach we believe and practice a core value that states, “Our job is to teach and train people to become members of self-led, self-sustaining and self- reproducing communities of faith that serve as the Lord’s church in their respective communities.”

One night, several years ago, my wife Donna and I visited an Alcoholics Anonymous (AA) group in downtown Santa Rosa de Copán where we live. Donna was finishing her masters at the time and was required to attend a support group event as one of her projects. While we were there we heard the group repeat in unison the twelve traditions of AA. At the time, Mission UpReach was just beginning to develop its methodology for planting new churches. As I listened to the group say each of the AA traditions I couldn’t help but draw some comparisons between some of the traditions and the principles that we were discovering for successful church planting.

Since its inception in 1935, when Bill Wilson and Dr. Bob Smith began the first AA peer-support group in Akron, Ohio, the movement has established 115,000 groups worldwide. Those who have gone through the program (or are close to someone who has) would have to say that the program is very, very successful. My thought back at the AA meeting in Santa Rosa de Copán was, “wow…this group learned something very early on that we are only just now discovering about how human beings successfully work in a weekly group.” Specifically, I was thinking about the AA Traditions #5, #7 and #8 which are:

5.  Each group has but one primary purpose — to carry its message to the alcoholic who still suffers.

7.  Every A.A. group ought to be fully self-supporting, declining outside contributions.

What we have discovered at MUR in our efforts to plant new churches is that “each group of Christians that form a part of a local church have but one primary purpose – to carry the message to the unsaved people in their local community.” And “every local church in a community ought to be fully self-supporting, declining outside contributions.” We have found that it is almost never successful in the long term if the local members don’t take ownership and responsibility for the local mission of seeking and saving the lost in their own community.

And finally, applying Tradition #8 to the third world setting in which we live and work here at MUR, “the local church should remain forever non-professional, but our churches may employ special workers.” The NT teaches a priesthood of believers. MUR has dream of training 5,000 men and women in the next twenty years to be church leaders, teachers and evangelists. Our prayer is that this mass of humanity trained and equipped as ministers of the Gospel and passionate about reaching their neighbors with the message of Christ will spark an uncontrollable wildfire of revival. May it be so!