Raising Up a Generation of Leaders Begins with Children

15 Oct Raising Up a Generation of Leaders Begins with Children 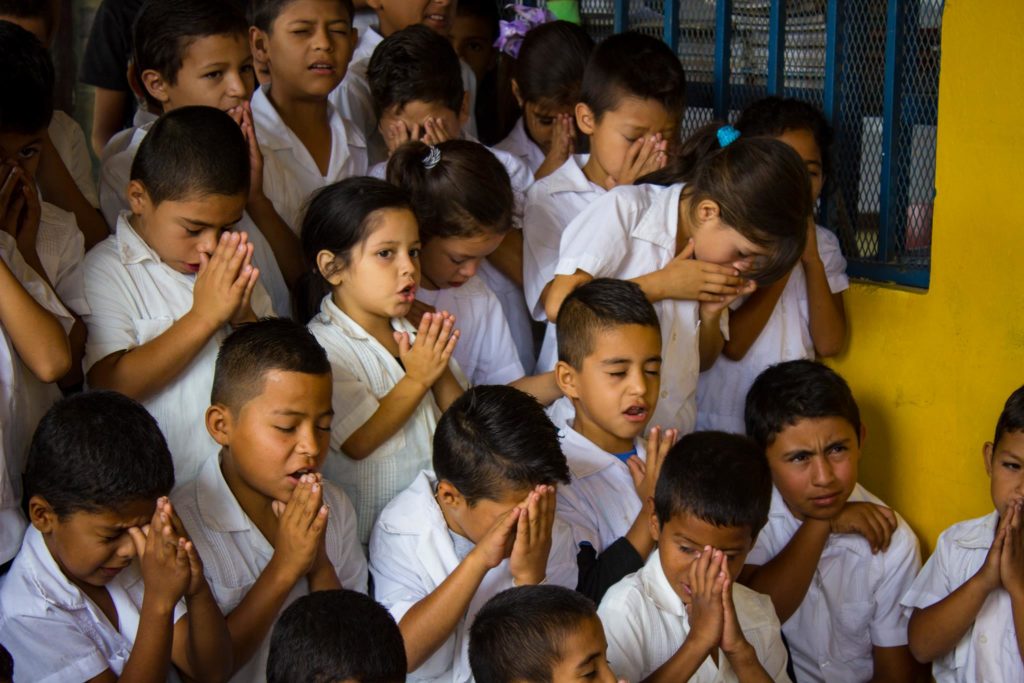 You want to know something that Vladimir Lenin and Adolf Hitler had in common?  Well for starters, they both wanted to transform the societies and countries that they lived in.  And secondly, they both recognized that the youth organization that had begun in England known as the Boy Scouts was both a threat to their dreams of transformation while at the same time a potential tool to be used to transform their countries. They both outlawed the organization in their respective countries in an effort to destroy the positive influence that the youth movement was having on their culture.

History shows that Lenin returned to the Soviet Union after visiting the United Kingdom and began a decades long program for both boys and girls that he called “The Pioneers.” The Pioneer program was based on the Boy Scout program but with a twist. Lenin took the basic Boy Scout program and used it to indoctrinate the youth of Russia and other soviet nations in his brand of communism. Eventually upwards of 260 million Soviet children went through the Pioneers program. Imagine what 260 million grownups who had been schooled in the ideology of Lenin’s communism did during their lifetimes under the hammer and sickle.

Movements for youngsters, including the Boy Scouts, were part of German culture and the Hitler Youth was created in the 1920’s. By 1933 its membership stood at 100,000. After Hitler came to power, all other youth movements were abolished and as a result the Hitler Youth grew quickly. In 1936, the figure stood at 4 million members and it became all but compulsory to join the Hitler Youth. Here is a quote from Adolf Hitler as to the purpose behind the Hitler Youth Movement, “The weak must be chiseled away. I want young men and women who can suffer pain. A young German must be swift as greyhound, as tough as leather, and as hard as Krupp’s steel.” 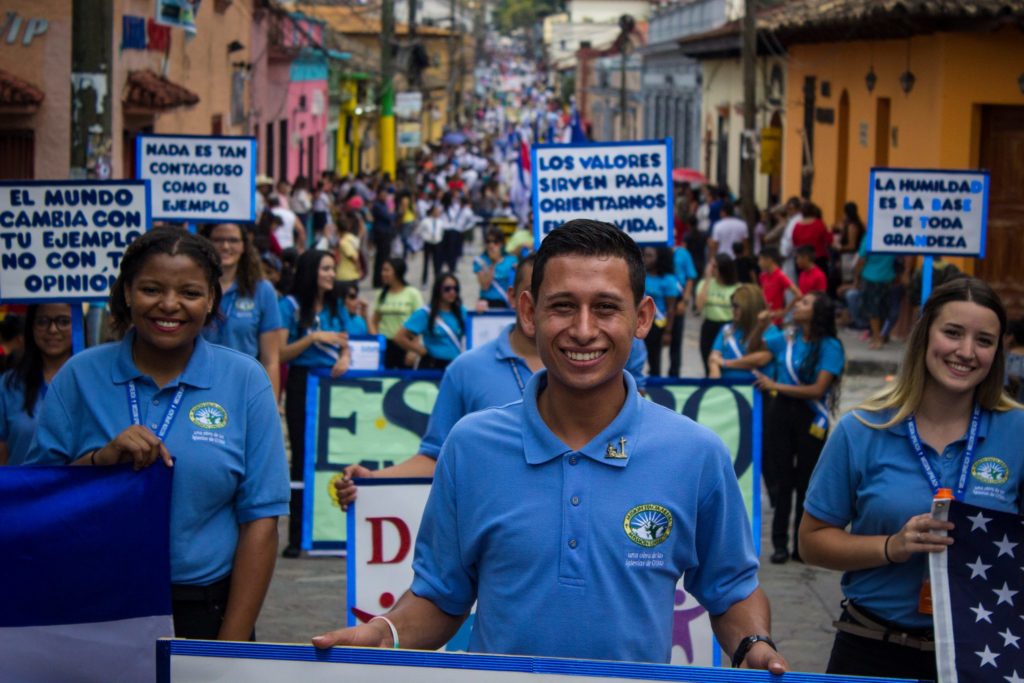 Both of these Leaders wreaked destruction and havoc on millions of lives through their human and God-less ambition to change the world. The point of the comparison is that in-spite of being Godless individuals they recognized a fundamental truth that we as
Christians seem to overlook: “If we want to bring the Kingdom of Heaven here and now in our realm of influence just as it is in Heaven, we have to begin by raising up a generation of leaders, starting with children as young as eight or nine years old, that have been transformed by a personal and real relationship with Jesus as Lord of their life.”

Think about how Christianity conquered the Roman Empire and the idolatrous culture that permeated the Empire. Pliny wrote to the Roman Emperor Trajan in the early second century that because of this “superstition”, meaning Christianity, “the Temples are deserted”.  To Pliny the emptiness of the temples represented chaos and disorder and the breakdown of society. Or in other words, by 117 A.D. Christianity was already completely transforming Roman society. In October of 2004 Barna released research indicating, “that nearly half of all Americans who accept Jesus Christ as their savior do so before reaching the age of 13 (43%), and that two out of three born again Christians (64%) made that commitment to Christ before their 18th birthday.”

Here at Mission UpReach, after taking into consideration the negative yet powerful influence that Hitler and Lenin had in radically transforming their countries combined with the positive influence that Barna’s research highlights, we are compelled to focus on teaching Bible values and principles to children with the vision of raising up an entirely new generation of community leaders. Our vision is a “John1010 Generation” that knows the Lord and is blessed by Him as they seek justice, mercy and grace for them and their nation.