Education Can Change the World

08 Nov Education Can Change the World 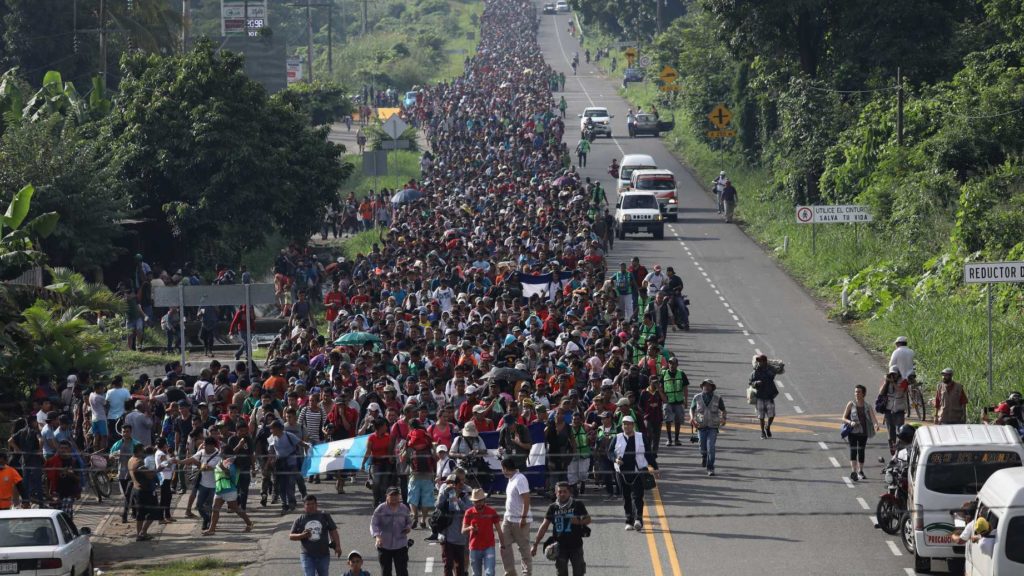 As of this writing a caravan of migrants headed to the United States is crawling along highways in Mexico. Their stated intent is to enter the US illegally hoping that public sympathy will compel the US government to “let them in.”

As an expatriate living in Honduras it is interesting to hear the very diverse opinions of this phenomenon played out in the media. There are people on all sides of this question that feel extremely passionate about what they believe is the “right” thing to do in response.

Many of the extreme perspectives, in my opinion, seem to be over simplistic in their logic. And the media and special interest groups really don’t help because they are leveraging the situation for their own political agendas. Here at Mission UpReach we are seeking permanent solutions to many of the factors that have motivated these immigrants to risk everything on their walk north. We believe that their response is not the solution. It is true that in Honduras more than 66% of the population live in poverty earning less than $2.00 per day. Calculated over twelve months that is an annual income of $730 per year. For the year 2017, in the United States, the Federal Poverty Level Guidelines for the 48 contiguous states, for a family of four, was $24,600. This is more than 33 times what an average Honduran earns in a year.

In Honduras poverty is real. The crime and the systemic corruption that these immigrants in the caravan are fleeing is real. But let’s ask a question that might bring some clarity to the dilemma surrounding this current situation. If migration to the US is the solution to what oppresses the poor in Honduras; “what if all 66% of the population that lives in poverty left Honduras for the trek north?” That would be 66% of 8 million people or 5,280,000 moving north in order to better their lives. That is just the poor population of Honduras. Add to that the poor in Nicaragua, El Salvador, Guatemala and Mexico, all moving north to cross the border illegally and you would have the equivalent of a human Tsunami hitting the US economy. When you consider this simple perspective, it seems clear that migration in mass is not going to solve anything long term. 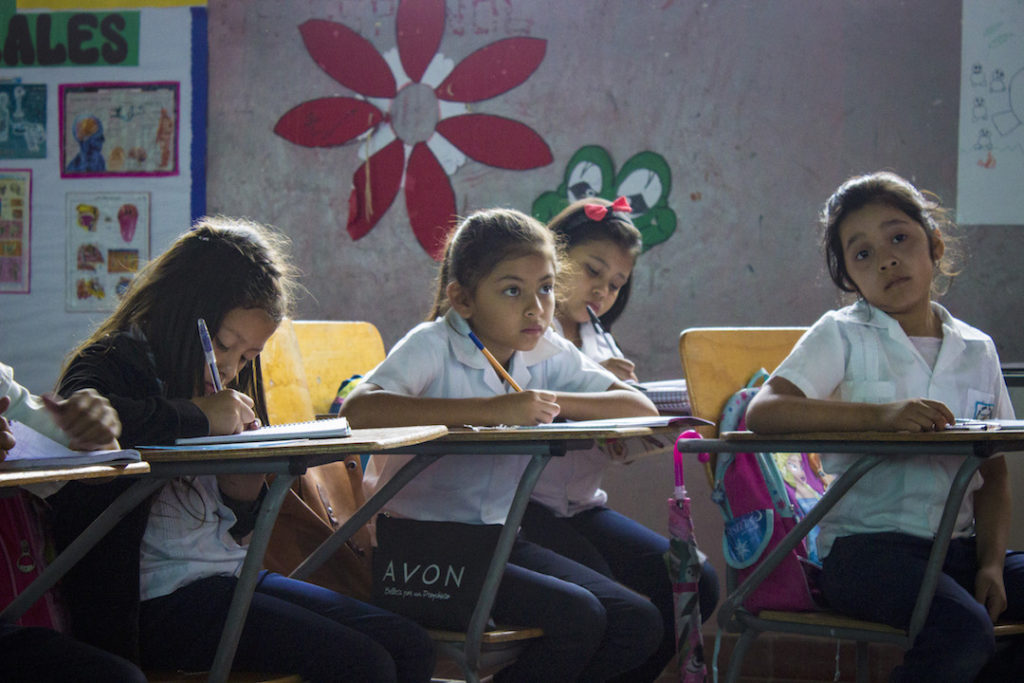 If you would like to have some first hand, quantitative knowledge of what the situation is on illegal immigration from Honduras to the US, I would encourage you to read an article that highlights a Honduran Jesuit organization’s survey results. The report (written in 2018 using 2017 results) confirmed the economic crisis in Honduras as the main cause for migration. Of the respondents that had a family member who had emigrated in the last four years, 82.9 percent did so due to lack of employment and opportunities to generate an income. Meanwhile, 11.3 percent migrated due to violence and insecurity. In comparison, the 2015 ERIC-SJ survey showed that 77.6 percent migrated for economic reasons and 16.9 percent migrated due to violence. (https:// cis.org/Luna/Survey-Shows-Hondurans- Emigrate-Economic-Reasons)

Nelson Mandela spent much of the remaining years of his life fighting poverty on a massive scale after being released from 27 years of incarceration. Here is one of his quotes that speaks to a long-term solution to oppressive poverty. “Education is the most powerful weapon which you can use to change the world.”— (Address by Mandela at launch of Mindset Network in July 2003). Mandela and others, like Gandhi, who have waged war on poverty have come to similar conclusions about poverty and oppression be it by crime or other elements in society. Gandhi said, “What is really needed to make democracy function is not knowledge of facts, but right education.”

Mission UpReach believes that the “right-education” that Gandhi spoke about it is one that affords the poor in Honduras the opportunity to become educated with formal schooling and spiritual discipling. We call it the John1010 Generation. Through the power of the Gospel we are seeking to disciple and educate a whole new generation of leaders that God can use to transform their nation one person at a time.