Simpson Family Transitions Back to US

08 May Simpson Family Transitions Back to US

Posted at 13:04h in Uncategorized by admin 0 Comments
0 Likes 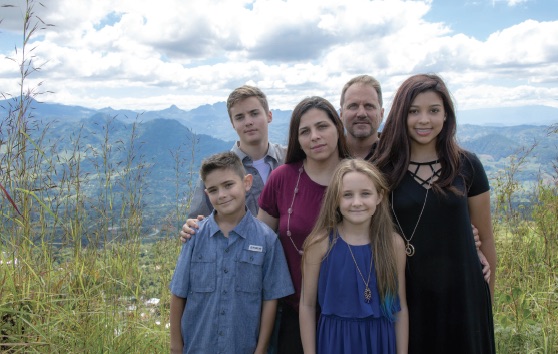 It has been two whole years since the Jason Simpson family accepted our invitation to come to Honduras and help us launch a well drilling operation. It took eight years of praying and fundraising before that, 10 years in total, for Mission UpReach to be able to say, “we now have an operational water well drilling ministry.”

As important as the donations were in purchasing all of the equipment, tools and machinery; what was even more important is the personnel. At just the right time God provided both the equipment and the personnel. Phil Waldron, our CEO, embarrasses Jason when he introduces him because he always says, “Jason is a mechanical genius.” We owe a great deal to Jason’s mechanical genius and his affable, servant type leadership. He has modeled both professionalism in his work as well as what it means to be a Christian man, husband and father. We know that the well drilling crew that he has trained is ready to do the work on their own. And they and many others are better men for having known Jason. In truth, we believe that Jason was God’s man for the hour. Now after two years of him training our Honduran crew they are ready to solo.

We would be remiss in not highlighting Jason’s family and their contribution. Michelle, his wife, and their four children, Wyatt, Samantha, Hannah and Caleb all supported Jason in coming here and pitched in wherever they could to contribute to the work that Mission UpReach
is doing in Western Honduras. The Simpson’s two-year commitment is fast coming to a close. We are grateful to them and to God for sending them. We wish them well in their transition back to the US and their life there. As they say here in Honduras…Que Dios les bendiga