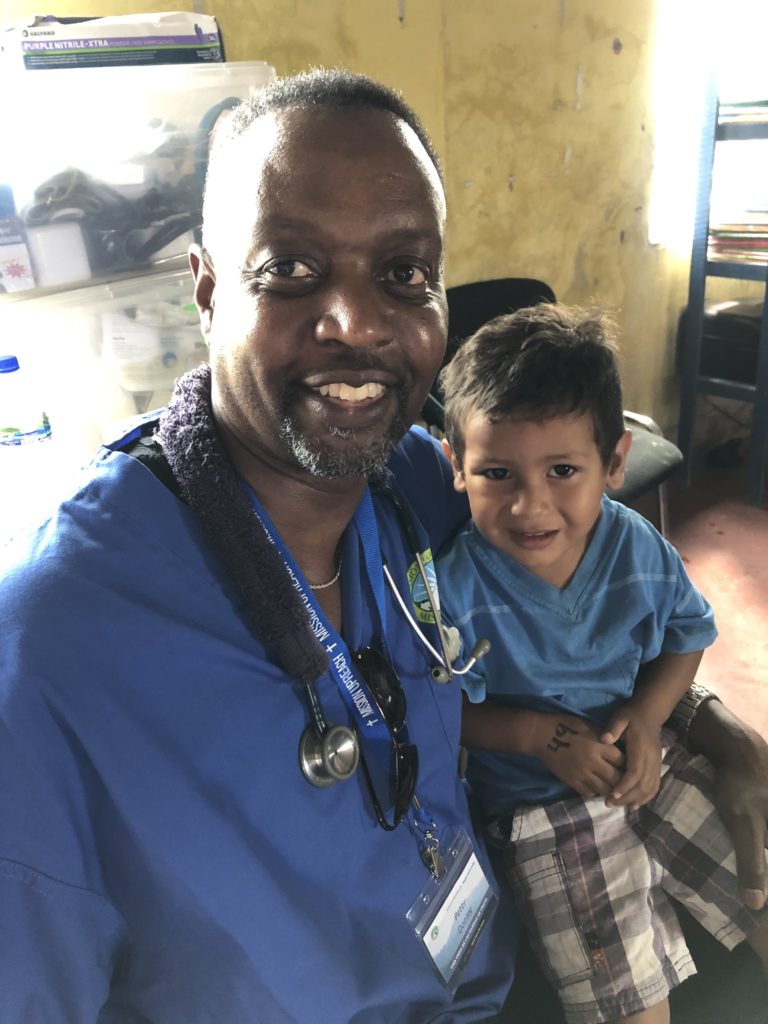 In early June the Snellville Church of Christ from Snellville, GA came to work with Mission UpReach, bringing three different teams.
One team focused on meeting basic medical needs in 5 different schools, giving each student in the school a medical consult and any needed medications. They were able to serve more than 500 children during the week.

A second team provided a VBS based on the story of Esther emphasizing the value of courage. They were able to serve over 600 children during the week. The same group was able to take their VBS to a school where the Snellville church members have sponsored children in our DESEO Project, child sponsorship program. It was very special to be able to personally connect with the children they support monthly and see them in their school environment. This same group spent their afternoons visiting a local eldercare facility where they shared an afternoon snack and played games. Another afternoon they went to the local hospital and served homemade chicken soup to several patients.

The third team focused on the on- going construction of a cabin at our Moses Project farm. They funded and labored to place siding on the cabin, moving it closer to completion.

The Snellville church has a long- standing relationship with Mission UpReach that we value highly. The financial support as well as the annual visits with eager servants combine to contribute to the on-going growth of our efforts in Honduras.