Why I Serve on the Mission UpReach Board

06 May Why I Serve on the Mission UpReach Board

Posted at 09:02h in Uncategorized by eharbison 0 Comments
0 Likes 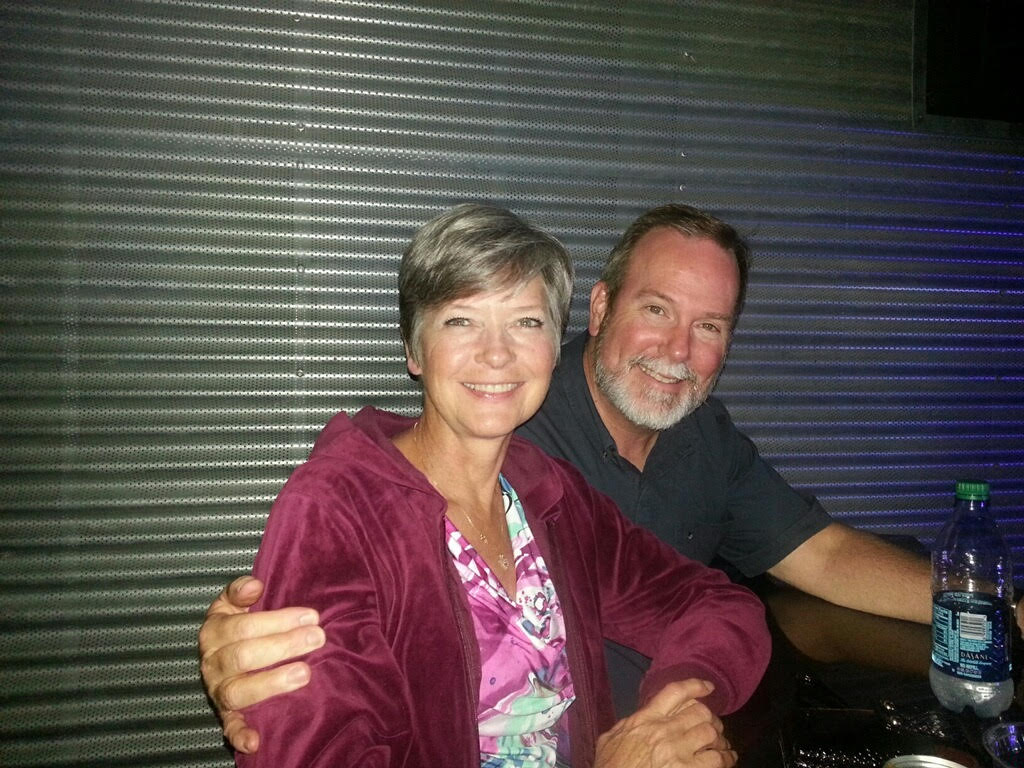 Many years ago, I read the well-known book entitled Experiencing God, by Henry Blackaby. One of the main takeaways from the book is that Christians should look for where God is working and seek to join Him there. Too many times we ask God to help us with our agenda instead of being part of helping Him accomplish His. When we see God at work, we should respond and follow His lead.

When I look at the ministry that is taking place in Honduras, it is easy to see God’s hand at work, which is the primary reason I agreed to be part of the Mission UpReach Board of Directors. I have known Phil and Donna for over 30 years, and it is clear they have a passion for lost souls and that they are following God’s lead in Western Honduras. I remember the first time we talked about the potential work in Santa Rosa in the early summer of 2009. They had spent a lot of time in prayer, done quite a bit of research, and believed that is where God was calling them to go. Later that year they moved to Honduras with two of their three children and about $60,000, which they had raised before they left the United States. They were not sure where they were going to live once they arrived, but they knew God was calling them back into the mission field. They were stepping out in faith, and I believe God has worked through them to plant churches, change lives, and bring many lost Hondurans to the Lord.

James 4:14 states that life is but a vapor that appears for a little while then vanishes away. The older you get, the more you realize what Blackaby wrote is true–you need to look for where God is working, join Him, and focus on things that have an eternal impact on the lives of people. The journey of Mission Upreach has been far from easy; however, the fruit that is being produced is undeniable. Of all the ministries I have ever been involved in, the work God is doing through Mission UpReach in Santa Rosa de Copán, Honduras is some of the most exciting and impactful I have ever seen.