A Note From Donna

10 Jun A Note From Donna

Posted at 08:50h in A Note From Donna by eharbison 0 Comments
0 Likes 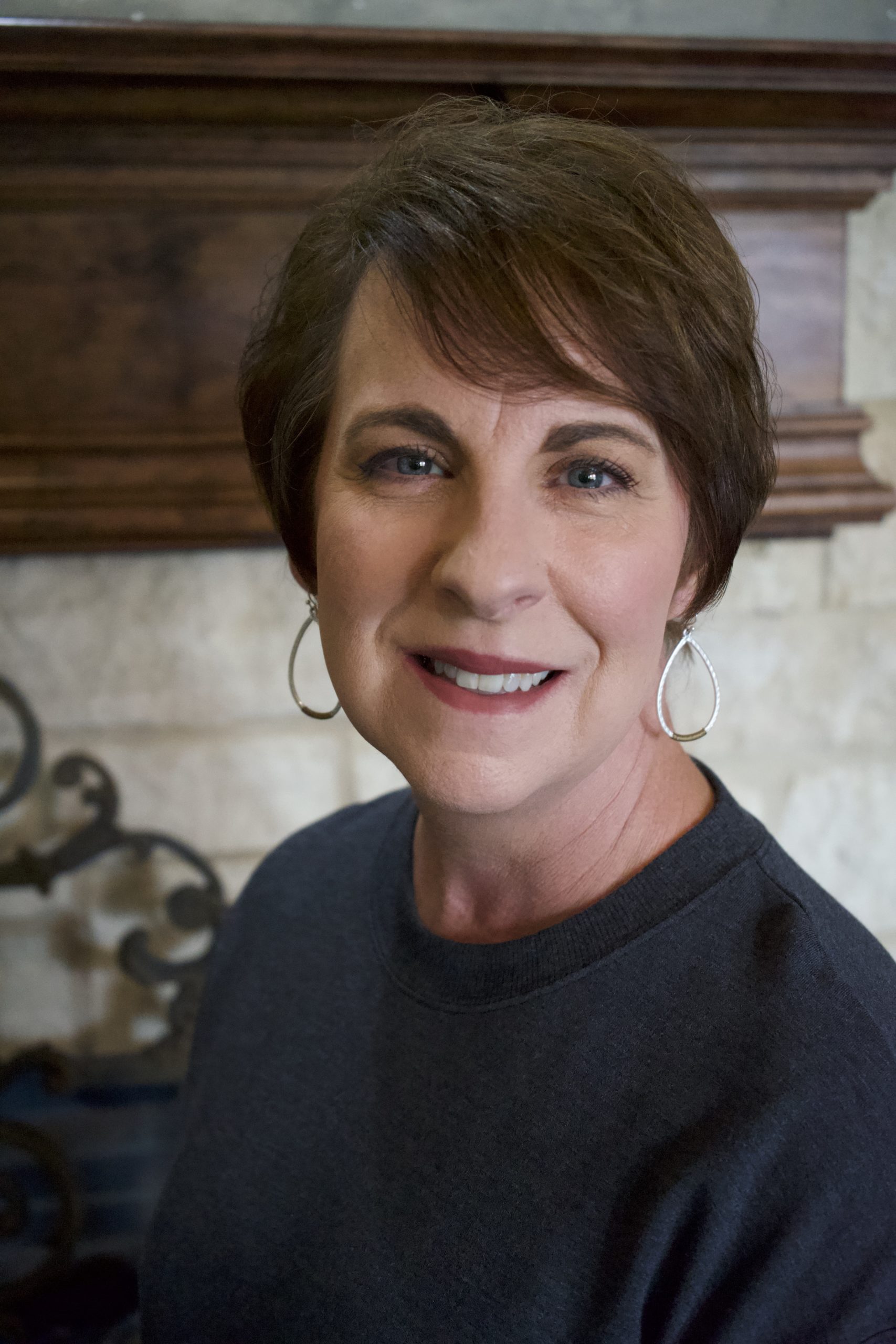 Last evening, on our way home from a nearby city, we encountered a parade of vehicles, including 6 freezer trucks, with flashing lights and honking horns.  We discovered it was the arrival of vaccines from the President of El Salvador to specific Honduran municipalities.  It is unclear to us why the President of El Salvador is extending such generosity, but it makes us sad that Honduras’ own President has done very little to bring vaccines into the country.  The government of Honduras is offering to sell vaccines to companies and organizations, turning it into a profit center for the government.  And of course, very few people really trust that the vaccines will ever arrive, and if they do, are they real and safe? It is very sad to witness the lack of trust the people of Honduras have for their government, but it is very easy to understand.  Whether you are choosing to get vaccinated or not, it does seem like a viable solution for the on-going shutdowns, collapsing hospitals, and struggling economy for Hondurans.  Hondurans don’t have the choice of collecting unemployment, nor do they receive any checks or food from the government.  People must work for their daily bread, or they do without.  And these ongoing struggles only feed the increase in migration to the U.S., due to the seemingly open borders.  It’s truly a mess!  Many of you feel like that is true in the U.S. as well, yet I know you can imagine the further impact the pandemic, hurricanes and immigration have had on the already broken system here in Honduras.  As Phil has already expressed, we are so thankful to those of you who participated in the matching challenge fund as well as those of you who are ongoing supporters.  God is known for showing himself powerful amid the mess, so we ask that you join us in prayer as we attempt to build something lasting in spite of the situation.