Posted at 14:10h in DESEO by eharbison 0 Comments
0 Likes 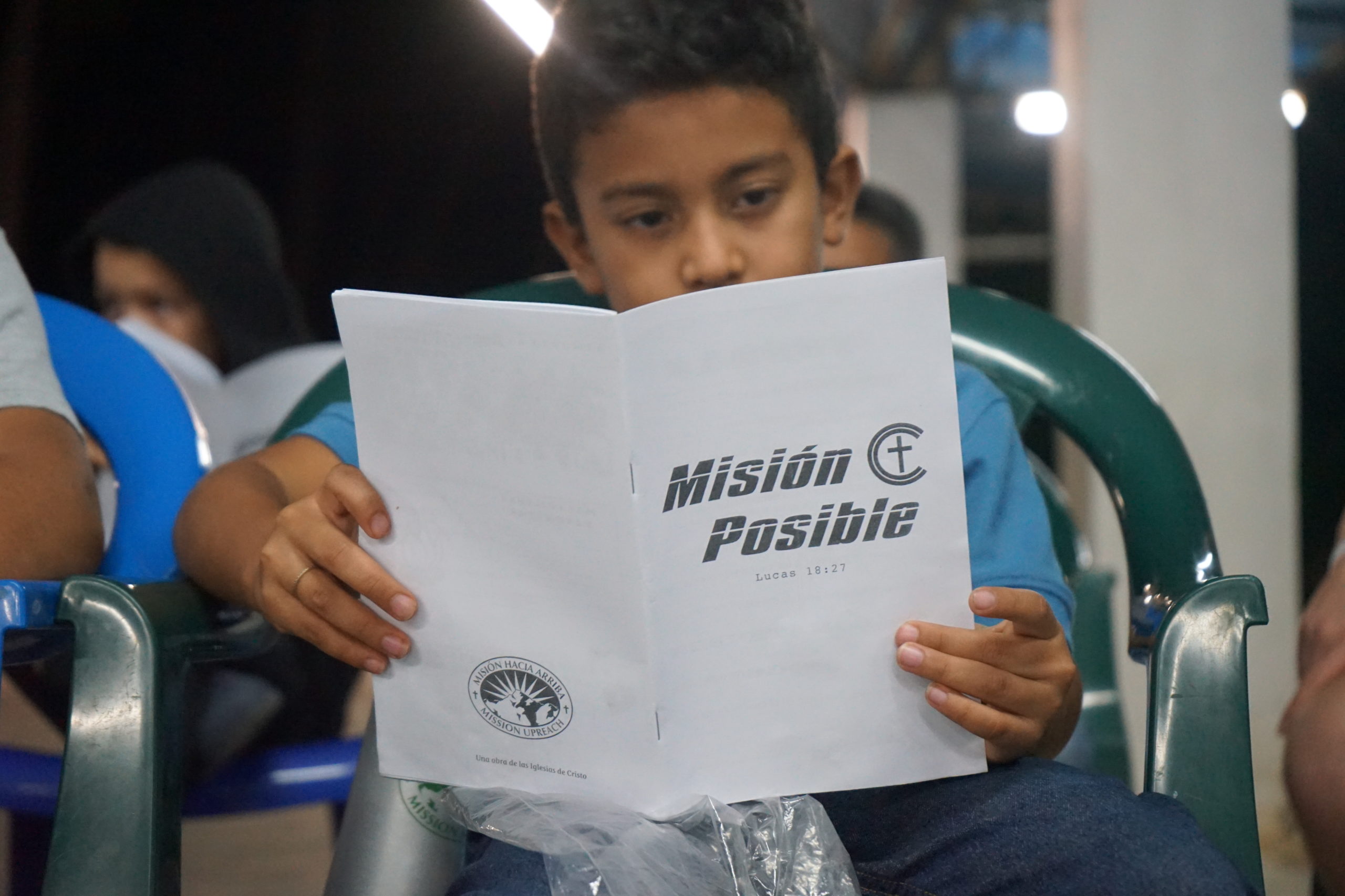 This month MUR took a huge step forward in realizing our dreams of equipping a generation of an entirely new type of leader here in Honduras. One of the most effective “tools” that we have to help us form leaders in this new, “John 10:10 Generation” is our DESEO Christian Bible Camp. Anyone who has ever worked with a Christian Bible Camp knows intuitively that Camp has a powerfully transformative effect on children and young adults.

Thankfully, now there is a substantial amount of statistical research that supports this intuitive conclusion, and those of us who raise money to support these efforts can report back to donors that their money is indeed having a generational impact. Recently I read an article on Buildfaith.org that says this about Christian Bible Camp:

“Campers’ increased interest in worship services faded shortly after camp, but their increased agreement in the value of belonging to a church persisted, along with the belief that they could turn to Christian friends or adults at church in times of need. Campers were also participating more frequently in devotional practices that sustain faith long-term: including Bible study, prayer, church attendance, and conversations with their family about faith.

A three-month impact is wonderful, but there is additional evidence from the National Study of Youth and Religion that these lasting changes continue years after the experience. Participants in the study who attended religious camp as teenagers or youth were significantly more likely in their young adult years to participate in communal religious practices like group Bible studies, college religious groups, and church attendance than those who never attended summer camp.

Even more astounding, those who attended religious summer camp as children or youth were over three times more likely to remain religious five years later than those who did not attend. (Sorenson, 2014)” 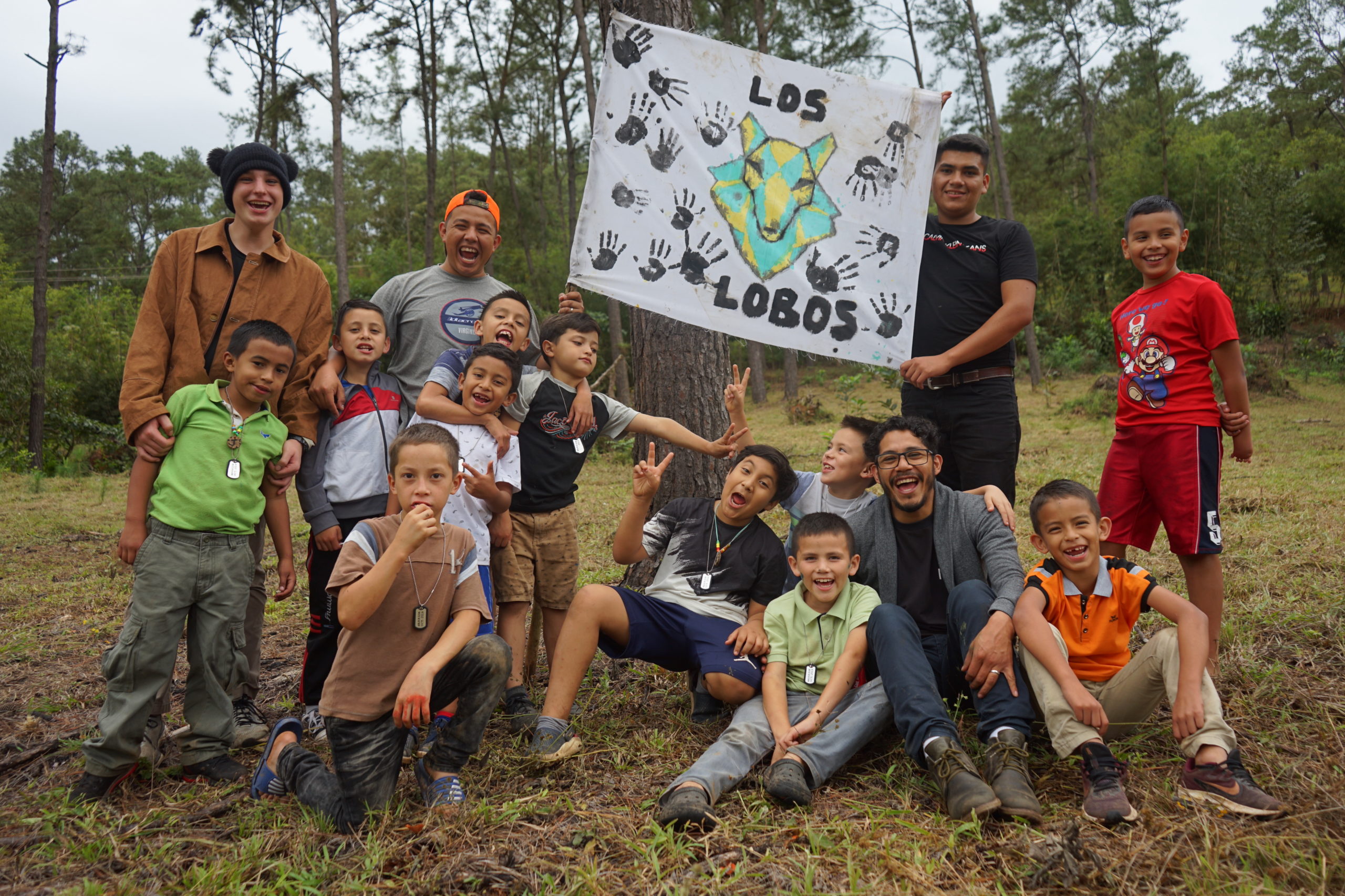 Our dream of having a Bible Camp run by our Honduran DESEO team staff began more than 8-years ago when Ty Ford, Director of Camp Deer Run in Winnsboro, TX, and I had a conversation on a bus headed from Santa Rosa de Copan to San Pedro Sula. Our daughter Laura had been participating in Camp Deer Run sessions as a camper. Ty had come to Honduras with a short-term mission group from Pine Tree Church of Christ in Longview, TX. While riding on the bus together, Ty and I began to dream about how he and some of his staff might help us get a Bible Camp started here in Honduras. Thankfully, over the next three years, Ty and some of his staff were able to come and help us put on our first Bible camps.

Of course, from the beginning the camp sessions were hugely successful despite some turbulent times here due to political unrest. Ty and his Crew helped us build a tradition and culture for the camp that persists today. In fact, I think that if someone who has attended Camp Deer Run were to attend one of our camp sessions currently, they would recognize our culture as being a Honduran adaptation of the Camp Deer Run culture. 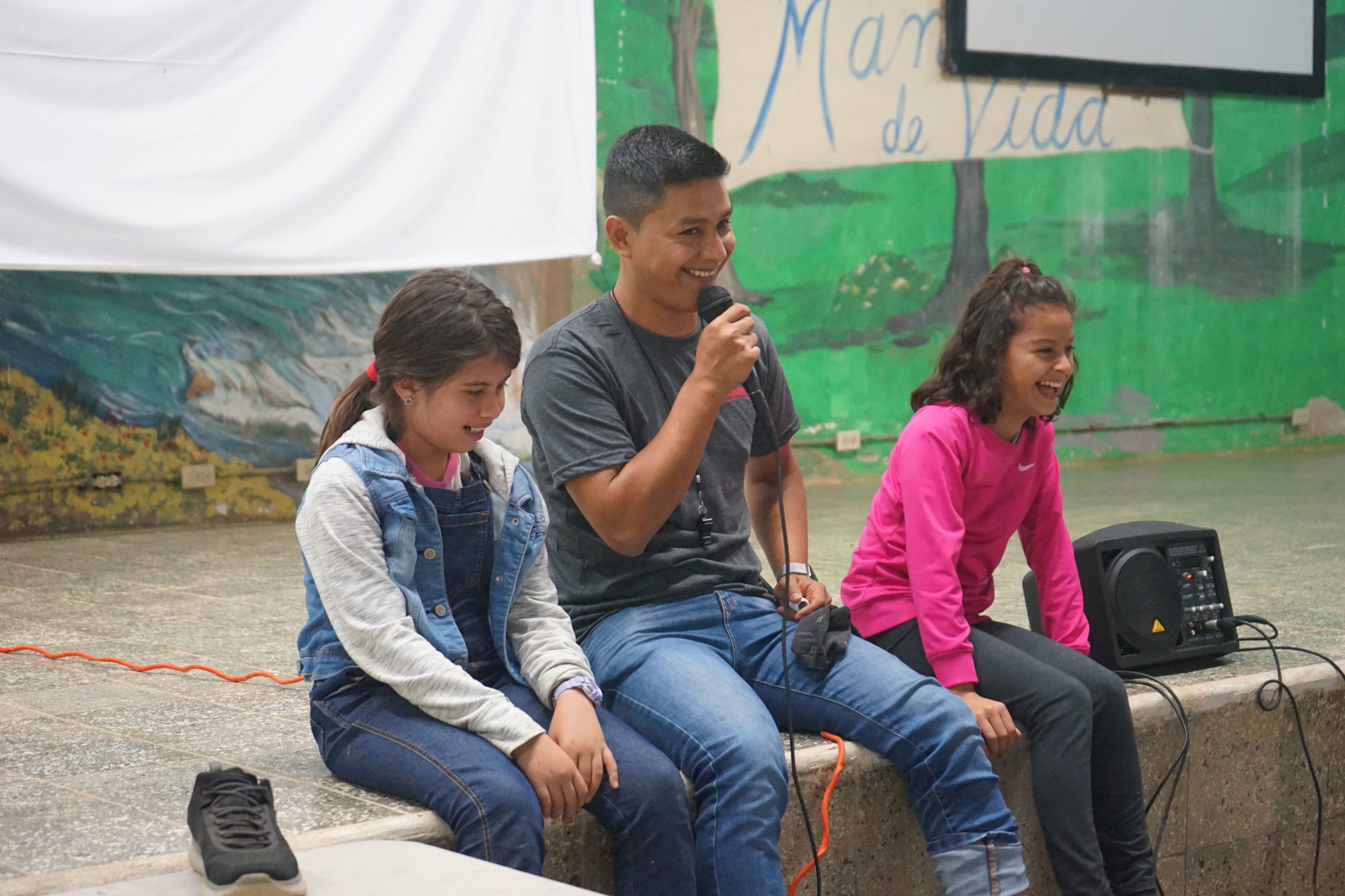 This year, we achieved two more significant milestones in our development of Bible Camp. One of those is the addition of a third week of camp so that we now span the ages of 8- to 18-year-olds. The second milestone that we are celebrating is that, for the first time, our Honduran Director, Carlos Umaña, directed without any US-Co-Director participating. These accomplishments mean that we are truly seeing our dreams come true. Carlos began his relationship with us via his participation in our after school UPWARD basketball program that is run by DESEO.

It’s been 11-years since we first met Carlos as a Jr-high school student and he has been through our DESEO program, our CREO Boot Camp Christian Leadership Training Program and our two-year Saturday Bible school. He is also a veteran of our local church’s youth group, youth retreats and active participation in the local church. He is currently serving on our church planters’ team. He exemplifies what we are seeking to do with your donations and that is to inspire, equip and train a whole new generation of Christian leaders that will change their country for the benefit of everyone.

We are grateful to God for His blessing on this ministry. We are grateful to you and to the many others who have donated generously to give these children a Christ-oriented, transformative camp experience. When the children leave camp to “come home,” they are crying. Most of them are crying because the experience of being in a loving environment where they receive three meals a day plus snacks is a “piece of heaven on earth” compared to their daily routines at home. Thank you for being a part of this incredible ministry. We cannot do it without you.