Posted at 11:42h in Uncategorized by eharbison 0 Comments
0 Likes 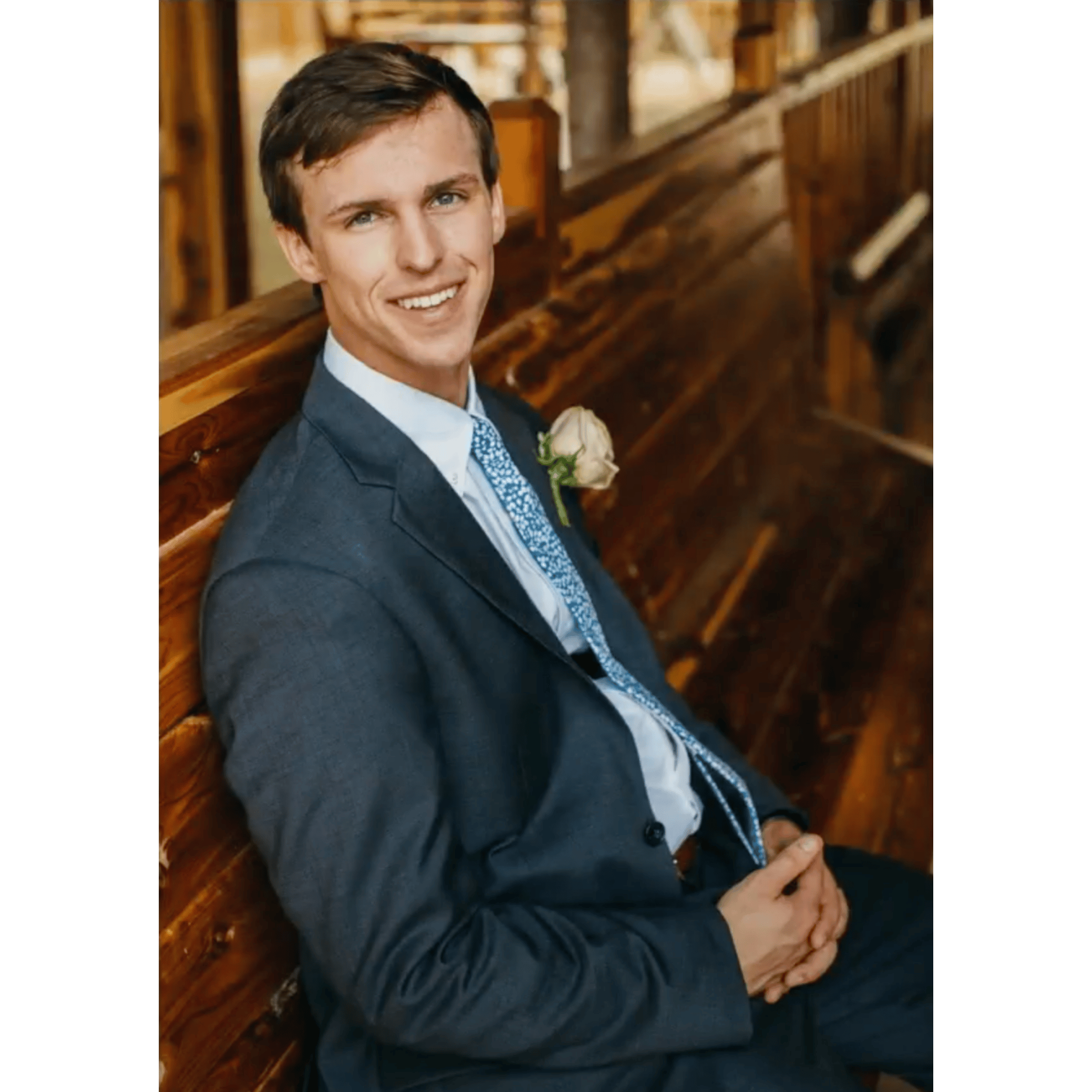 Harrison Walt Waldron, 29, of Nolensville, TN passed from this life on Thursday, June 23, 2022, in his home.  He was born October 18, 1992, in Atlanta, GA to Philip and Donna (Durham) Waldron. He grew up with his two sisters, Sarah, and Laura, in Mexico, Georgia, and Honduras. After high school, he attended Harding University where he met Hayley Smith – the love of his life.  They married May 31, 2014.  He graduated in May of 2015 with a bachelor’s degree in Oral Communication with Speech and Drama Licensure.

Shortly after graduation, Harrison was injured in an accident that left him permanently disabled. Through years of hardship, Harrison and Haley persevered and inspired a community across countries and continents with their commitment to their marriage and faith.  Harrison’s example of faith in suffering has touched countless lives over the years and will continue to do so.

However, so much of his story predates the last seven years of his life and deserves to be honored and celebrated as well. Harrison’s life was full of love, laugher, and faith. He enjoyed working with children, creating and building, spending time with his family and friends, and making others laugh. Harrison was a creative visionary, actor, and director, starring in plays from the time he was in high school through college. Combining his love for teaching and performing, he went on to inspire kids at Nashville Children’s Theater. He had a unique ability to make everyone feel special and valued, was a friend to all, and was a loyal protector of those around him. Harrison was a devoted and loving husband and found much of his joy in experiencing life with his bride. Though he received many accolades and awards throughout his life, he would say his identity was in Christ and his greatest achievements were how he loved and served others.

He is survived by his wife Hayley (Smith), his parents Philip and Donna (Durham) Waldron, sisters Sarah Beckwith and Laura Waldron, in-laws Tim Smith and Lisa (Knox) Smith, sister-in-law Katelyn Smith, nephew Liam Hollis, paternal grandparents Jim and Laura Waldron, maternal grandmother Sarah Durham, and a host of extended family and friends around the globe who have been touched by his life.

He is preceded in death by his maternal grandfather Bobby Harris Durham.