A Note from Donna

05 Aug A Note from Donna

Posted at 10:24h in A Note From Donna by eharbison 0 Comments
0 Likes 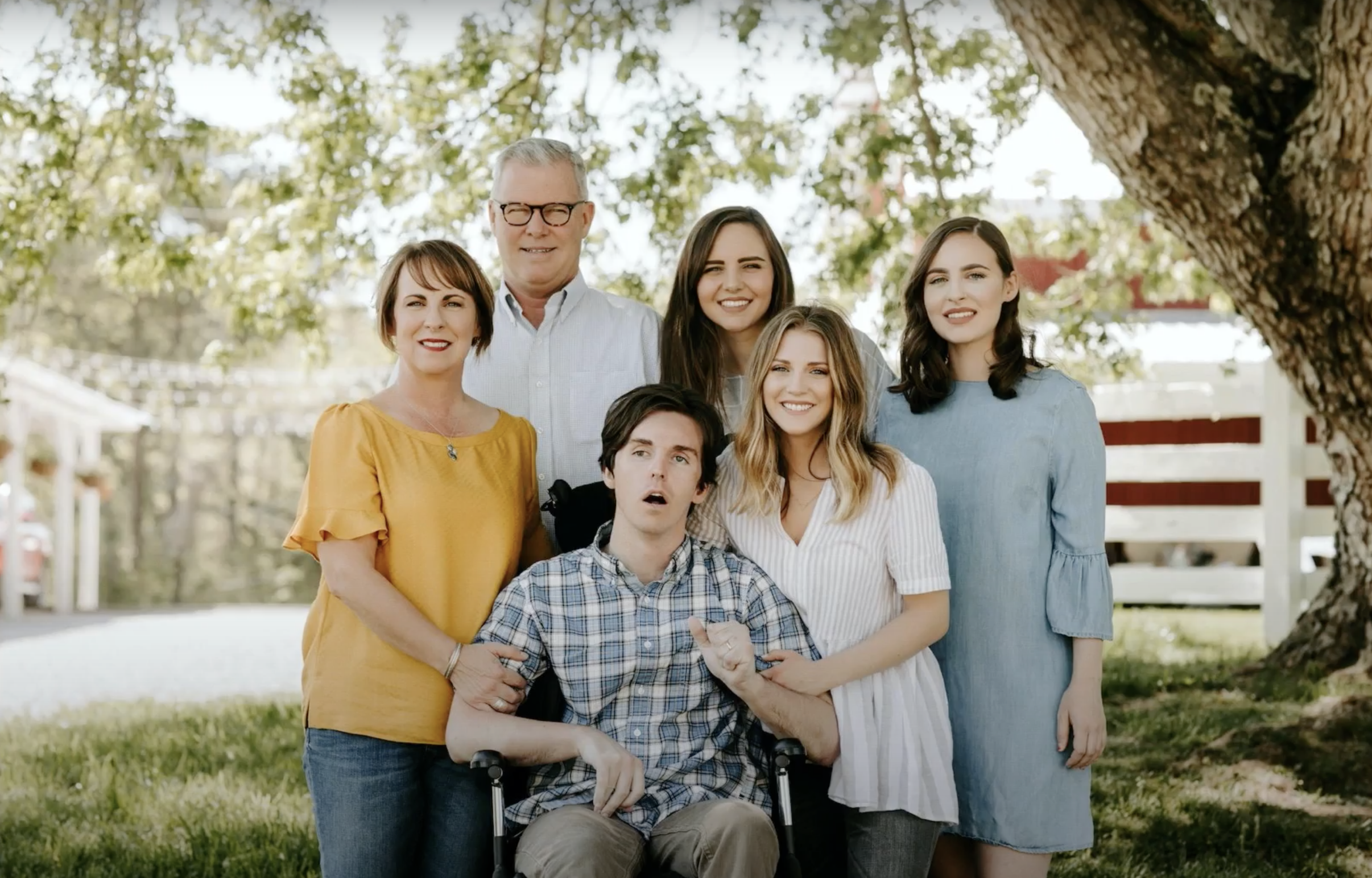 Thank you for the kind responses to our newsletter last month where we honored our son. It is still quite hard to absorb our new reality, but we are truly thankful for Harrison’s new reality. I wanted to share something that happened to Phil and me on the very day we had Harrison’s funeral. We were driving from Phil’s cousin’s house (where we always stay) to pick up Hayley so that the three of us could go back to the cemetery to watch the sunset. The road we always take was barricaded for reasons we still don’t understand. So, on our altered route we witnessed a car accident that involved a car flipping several times. It literally happened right next to us, and we were the first on the scene. Phil worked to get a young man from the car that was upside down. As he pulled him out, he discovered he had quite a deep and severe lesion on his arm. I knelt on the ground and held the boy, assuring him he was going to be fine. For me, if he was talking and alive all seemed fine. When the paramedic arrived, I left the boy to them and saw his sister, in shock, pacing. I approached her and asked if I could help her. She hugged me and expressed her sadness over having an accident that injured her little brother. I assured her he was going to be fine. I then asked if I could call someone for her and she said, “yes, could you call our mother?” When she started to give me the number she hesitated and said, “my mother doesn’t speak English.” I asked what her mother speaks, and she said Spanish. I assured her I could speak Spanish and she was a bit surprised. As she was telling me the number, a fireman walked up and asked me to please step back away from the scene. I told him I would, but I was getting her mother’s number to which he responded, “that’s not important right now.” Of course, he had no idea that he was speaking to a mother who had buried her son that very morning. Many thoughts ran through my mind before I managed to say to him, “if that were your son, it would be very important.” He allowed me to get the number and I was able to call the mother with the news and assure her all was going to be fine. Her son was taken to Vanderbilt Children’s Hospital and underwent two surgeries for his injuries but is expected to make a full recovery. And we have some new friends in the area. As Phil and I, covered in blood, got back into the car, we just looked at each other. I said to him, “Well, if that’s not a sign from God that He still has work for us to do, I don’t know what is.” I am not sure how you might take that incident, but for us it was a reminder that the world is full of hurting people. Sometimes they need you to pull them from a car, sometimes they need you to hug them, and sometimes they just need to know that God’s people are willing to act on their behalf. We are thankful for meaningful work here in Honduras that involves directing people towards an eternal life with God through Jesus. Thank you for all you do to help us continue as a mission and as a family.