A Note From Donna

09 Oct A Note From Donna

Posted at 09:43h in A Note From Donna by eharbison 0 Comments
0 Likes 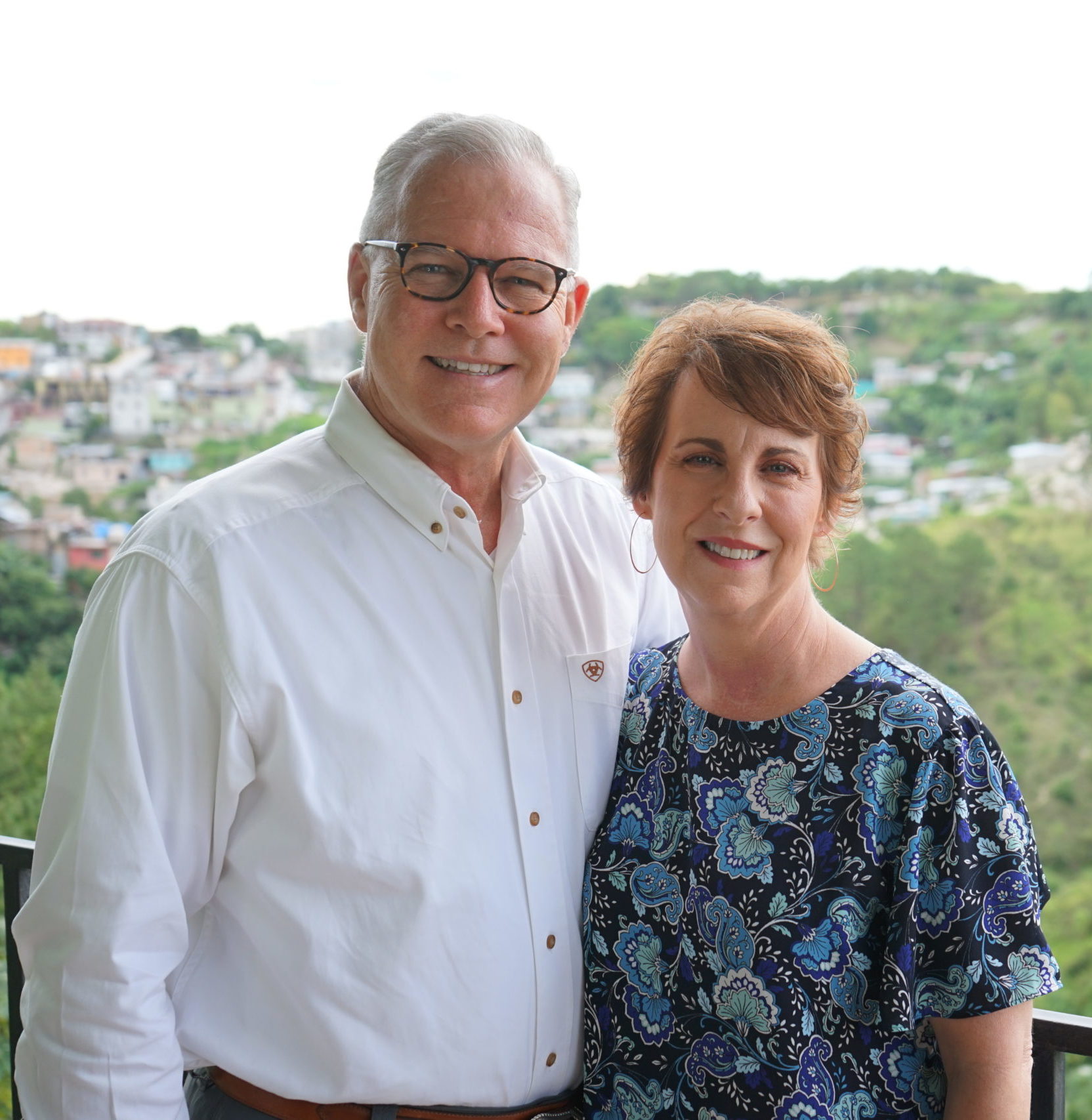 My recent experience with the surgical brigade provoked a lot of emotions. I recognize that my emotional state isn’t optimal in this moment, but it brought discouragement unlike anything I’ve felt in the 13 years we have been in Honduras. It is so hard to see the conditions that many Hondurans must endure to receive medical attention. While assisting the OB/GYN surgeon in reviewing the potential surgical patients, I saw just how desperate the situation at the hospital is. The doctor was using the ultrasound machine and post procedure needed something to clean the patient and instruments with. A simple paper towel would do, but there were none in sight. When I went to ask for some, the response I got was, “we don’t have any.” We were eventually given some pieces cut from a disposable table covering. When I asked about the number of surgeries being performing weekly, the response was, “only emergency surgeries due to a lack of supplies like sterile gloves.” No paper towels? No sterile gloves? That’s desperate. However, the team’s 22 surgeries were a great achievement and was greatly appreciated. As we faced the power struggle with the newly politically appointed Customs staff noted in the above article, my anger peaked. How could someone be so heartless as to keep much needed instruments, medications, and supplies that were donated for the purpose of helping the neediest in the country? And even after involving our attorney and the director of the hospital, we were denied access to the donations. Never in 13 years have we faced such a challenge. This passage comes to my mind, “Let us not become weary in doing good, for at the proper time we will reap a harvest if we do not give up.” (Galatians 6:9) This story is unfortunately only one of many challenges we are facing right now. We will not give up until the Lord returns or we are called home (or get too old to keep going). But we do need your prayers personally, for the mission, for our finances, and for open hearts and doors as we strive to continue to fight for the poor and oppressed.